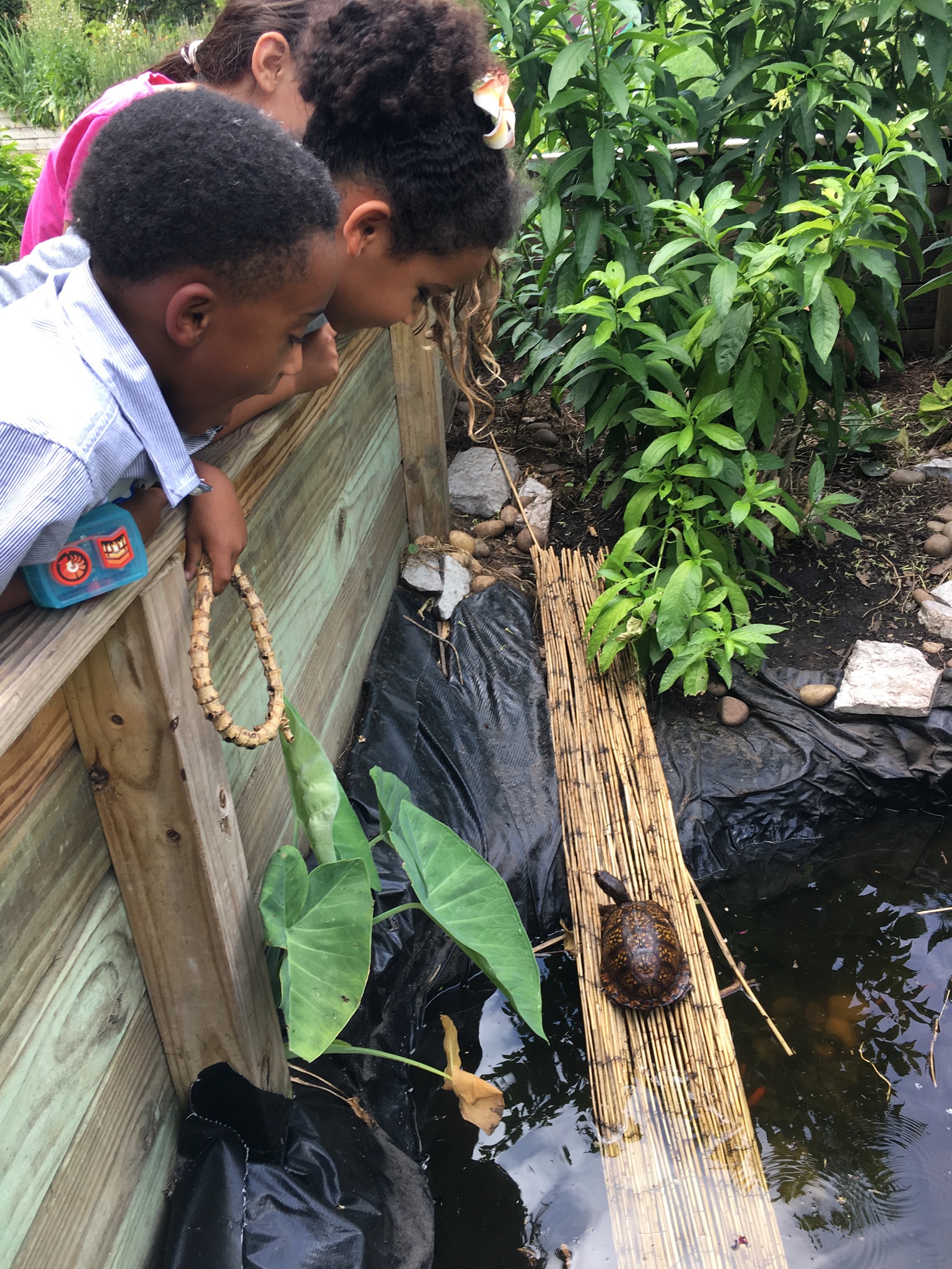 Edith and Edgar Stern, the founders of Longue Vue, were devoted to bettering the lives of the citizens of New Orleans. As such they were major contributors to causes that advanced the City, committing their wealth and resources to voting rights and equal access to sophisticated healthcare, housing, and superior educational opportunities.

As stewards of the Stern family legacy, all of us at Longue Vue take our responsibility to our community seriously. Whether you join us for a program or tour, to volunteer, to picnic with your family, or just to find respite and wellness in our gardens, we want every member of the New Orleans community to find a time and a reason to make Longue Vue your own.

Please take part in an existing program or project, and send us your ideas and suggestions for new engagement opportunities.

-Visit our calendar for upcoming programs and events-

-Read our most recent newsletter for monthly updates-

Since 1999, students from the Waldo Burton Memorial School have participated in Longue Vue’s Cultivating Communities outreach initiative. Cultivating Communities develops skills in gardening, entrepreneurship, and philanthropy. Through this year-long program, students learn about growing vegetables and herbs, marketing and selling produce at farmers markets, cooking and culinary careers, and local nonprofit organizations. The program culminates in a presentation of a check to a nonprofit selected by the students. Designate a donation to this important program, or contact Amy Graham, Director of Gardens, at (504) 293-4718 to find out more. 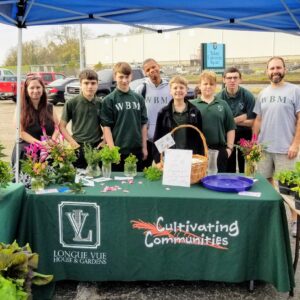 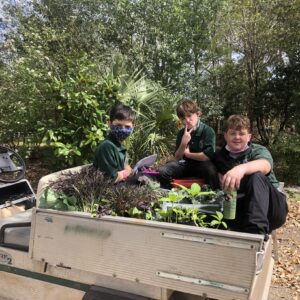 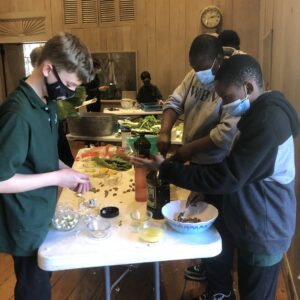 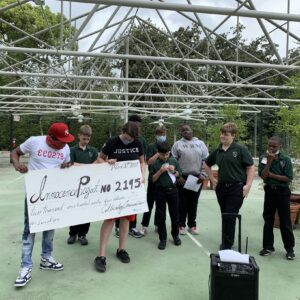 Edith and Edgar Stern, the founders of Longue Vue, were devoted to bettering the lives of the citizens of New Orleans. As such they were major contributors to causes that advanced the City, committing their wealth and resources to voting rights and equal access to sophisticated healthcare, housing, and superior educational opportunities.
The Edith and Edgar Stern Legacy Map showcases an artistically designed overview of the social, economic, and cultural contributions made by the Stern Family to the City of New Orleans. The map, designed by local cartographer Jakob Rosenzweig, highlights thirty-five locations representing places the Sterns built, ventures they supported, and sites at which awards were presented. Locations include Metairie Park Country Day School, Dillard University, Flint-Goodridge Hospital, WDSU Broadcasting, the Voters’ Registration League, the New Orleans Museum of Art, and the Pontchartrain Park subdivision. The Sterns were also the first husband and wife team to each receive the Times-Picayune Loving Cup for their service to the city.

Building on the commitment to civic values of Longue Vue founders Edith and Edgar Stern community projects are dedicated to landscape revitalization, environmental sustainability, artistic promotion and community engagement that cultivates a deep sense of place and to promote social equity and environmental stewardship. Examples of projects and programs that support our objectives include the following:

In 2006, Longue Vue became an active member of the Pontilly Disaster Collaborative (PDC), a non-profit organization formed to support the restoration and revitalization of Pontchartrain Park and Gentilly Woods (collectively called Pontilly). Longue Vue’s commitment has been focused on revitalizing Pontilly’s landscapes in ways that are historically sensitive, sustainable, beautiful, and connected to the ecology of southeastern Louisiana. Several significant community-driven projects have come out of this partnership: